The Mess The Organizer Made

by Maristella Bertram, MBA, CPO® | Jul 9, 2022 | Before and After, Get Organized Blog, Home Organizer, Uncategorized | 0 comments 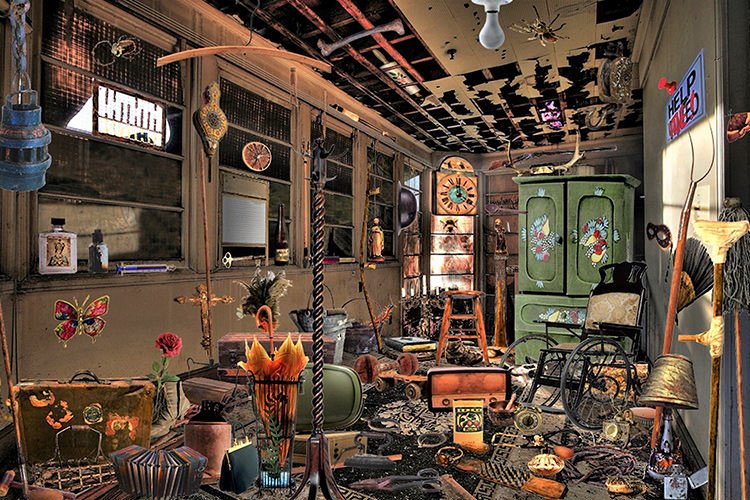 You might wonder what could possibly be the mess the Organizer made. Allow me to explain.

We overbuy for a myriad of reasons. We hoard stuff sometimes. Other times, it’s a matter of not letting go. Whatever the reason, we have a severe problem with space (although the real problem lies in how much stuff we accumulate).

We seem to need every inch of space available to store all the things we own. We have drawers open in a spare room, and there we go, filling them with the most unimaginable items just because there is available storage space.

Too often, clients call us to organize a room in their home and insist there is insufficient storage space in the area they want to manage. However, upon assessing the project, almost invariably, we realize three things:

(1) inefficient use of the space

Well, no wonder there is no space for what needs to go in that area!

Once unwanted items are removed from the space, and we correctly allocate and organize what the client wants to keep, they usually marvel at all the space they have.

That is until they turn around and see the mess in their living room. Then clients might not be so happy (for just a little while, though).

During the organizing process, what we remove from an area of the home accumulates somewhere else while working on our project’s primary goal. But no one expects to end with a mess in other house areas when they engage an organizer to work on their home space.

Once we finish organizing the project area, whatever we removed needs sorting as well. The client needs to decide what stays or goes and the best place to allocate what they keep.

Often, we must repeat the organizing process in areas of the home that our client did not contemplate in the project. Such is when stuff removed from the space we are organizing needs to go to different home areas with no apparent space available. Then we need to create that space so that what logically belongs in those places can be stored in them.

Here are two pictures from a recent project. Our goal was to organize seven home areas, starting with three bedrooms upstairs. Although the plan included the living room, this area was initially uncluttered. Ironically, that was not the case once we finished the first three rooms! 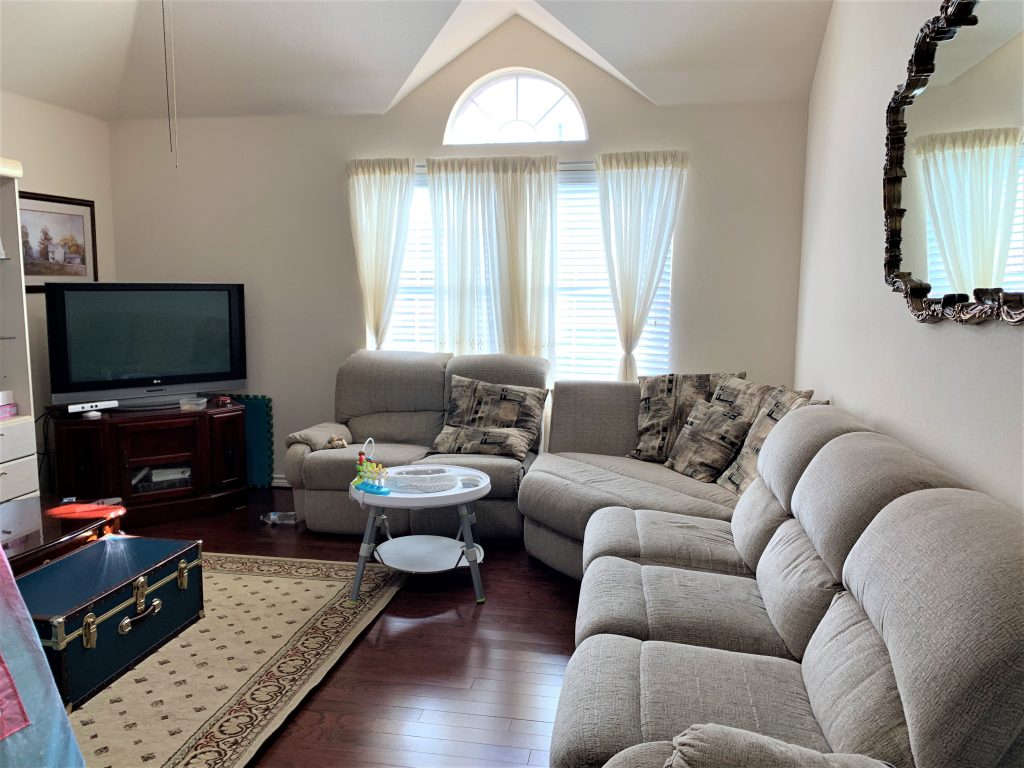 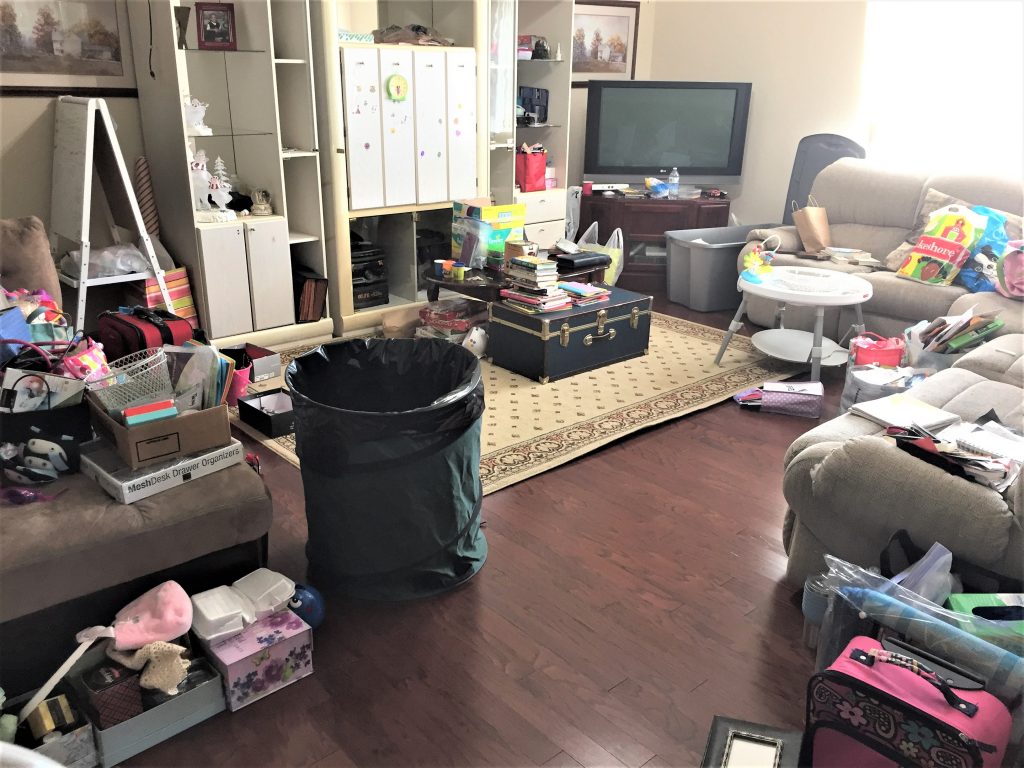 And as much as we would like to estimate the time a project might take, this shifting of things inherent to the organizing process makes it unpredictable. All we can assure the client is that “It will get worse before it gets better.”

As Organizers, we want to delight the client, take care of everything and leave their home looking perfect. So, take a deep breath and play along. The mess the Organizer made will go away.


Deprecated: Directive 'allow_url_include' is deprecated in Unknown on line 0